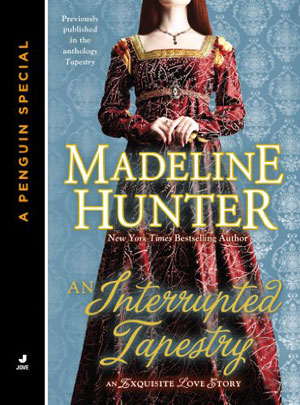 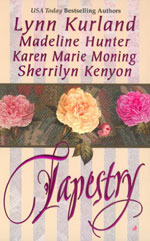 In this novella, I return to London's merchant culture, a setting that I used in BY ARRANGEMENT. The novella tells the story of Giselle, whose charming, spendthrift brother has been abducted and held for ransom. In desperation she turns to Andreas von Bremen, a merchant with the Hanseatic League who years ago had been a friend. As they try to save her brother, they rediscover their friendship. . .and much more.